Perfect for rock and pop bands
Book a session

Studio Two was built in 1990 by Tom Hidley. Its design, warm acoustics and equipment have made it one of the most prestigious and sought-after studios in Russia. Mark Almond, Virgil Donati, Damon Eliott, Gintarė Jautakaitė have recorded tracks here.

Studio Two is best for recording rock, pop and jazz bands. Its sliding door system allows the space to be divided into three acoustically separated areas for rhythm sections and soloists. There is also a fourth room, 125 m3 in size, which allows separating musicians from the band and is perfect for overdubs. Kinoshita loudspeakers, a 48 channel Solid State Logic SL4000G console, Prism Sound converters and an Avid Pro Tools 10HD workstation offer a blend of classic analog and modern digital equipment and allow for recording and mixing music in stereo. 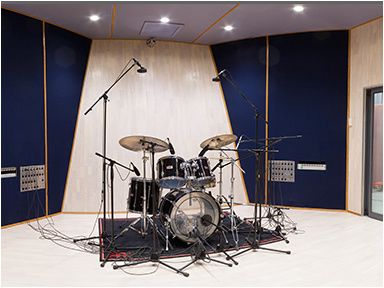 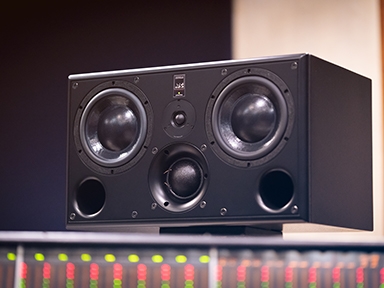 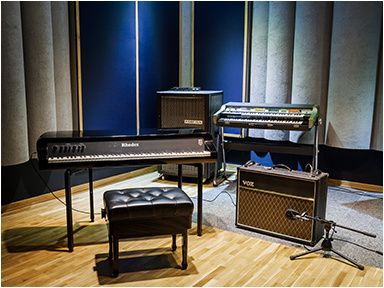 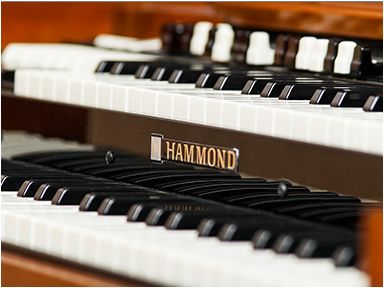 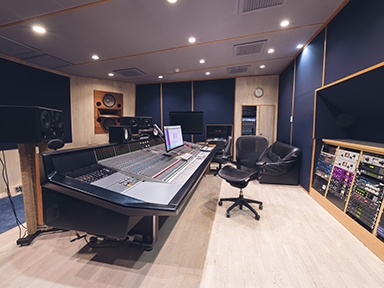 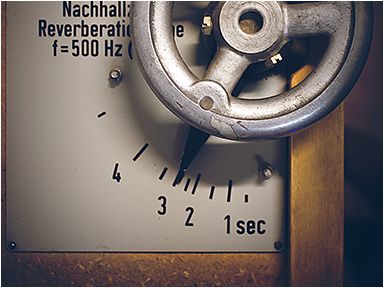 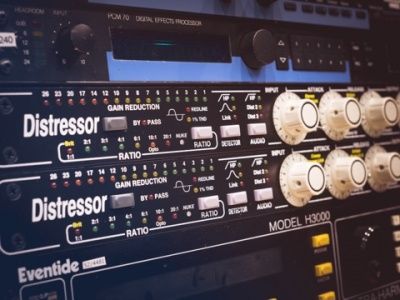 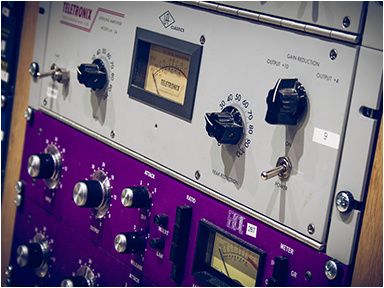 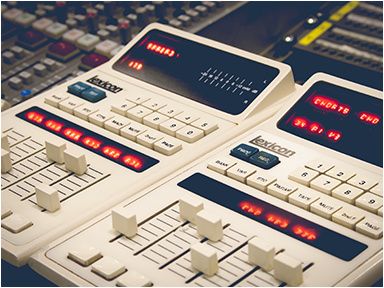 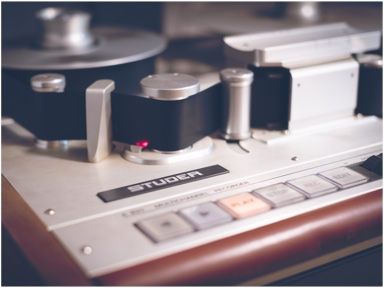 We will reply within one business day