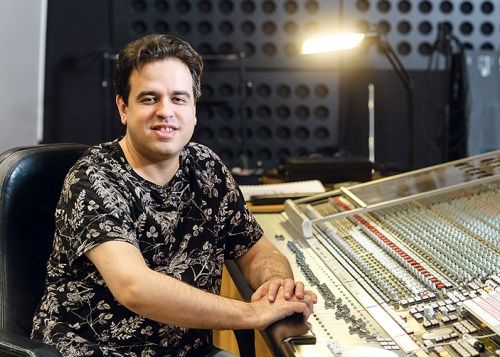 Andrey started his career at Mosfilm Music Studios in 1999. For many years he has been recording music of various genres: symphonic music, film scores, musicals, jazz, pop, rock. He gives lectures on sound engineering at the Moscow Institute of Contemporary Art.

Among Andrey’s latest works are film scores for Karen Shakhnazarov’s Anna Karenina and Raoul Peck’s I Am Not Your Negro, Andrey Semenov’s and Gennady Gladkov’s operas, On the Sun album by rock band Auktyon, jazz albums Open Strings by LRK Trio and Luminescence by Amber Sept. Raoul Peck’s film I Am Not Your Negro was nominated for an Academy Award.

Andrey has recorded music for many stage plays and musicals, including Beauty and the Beast, Chicago, The Little Mermaid, Sleeping Beauty, Zorro. He has cooperated with Russian pop musicians and rock bands, including Bi-2, Gorod 312, Zemfira. Since 2011 he has engineered music for the Children's New Year party at the Kremlin. 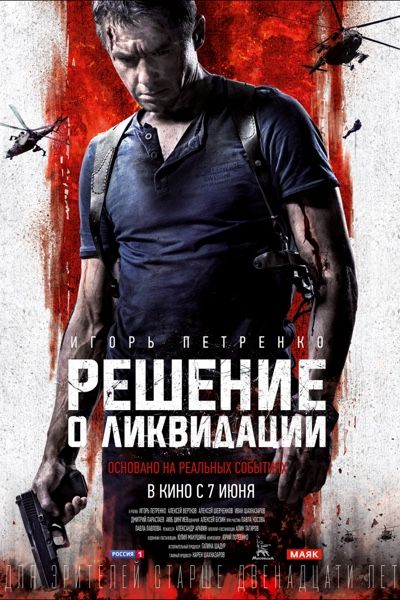 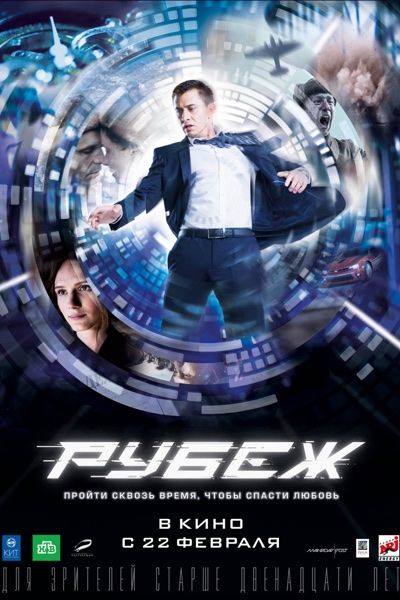 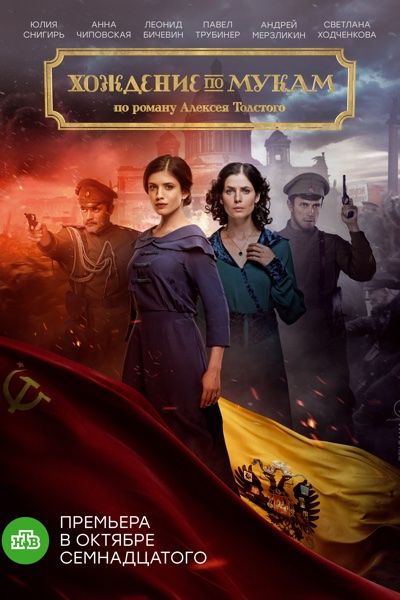 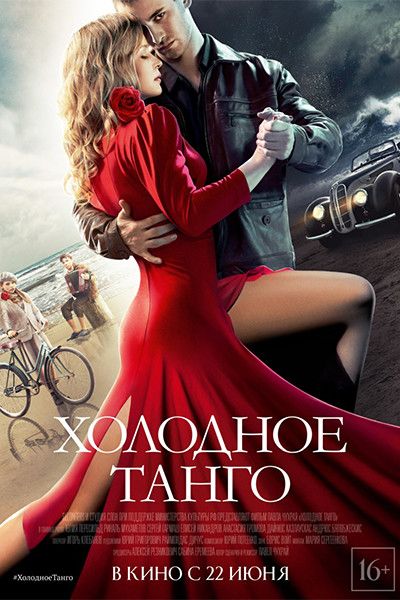 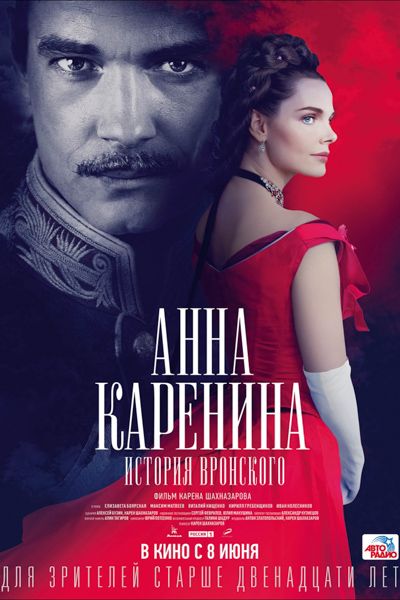 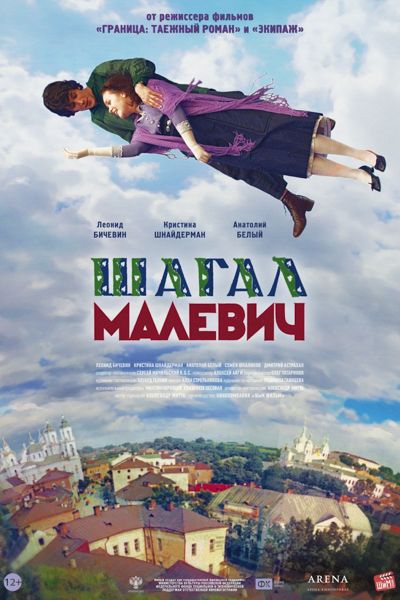 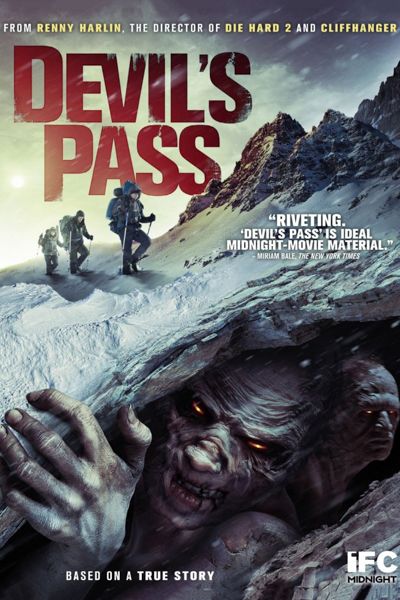 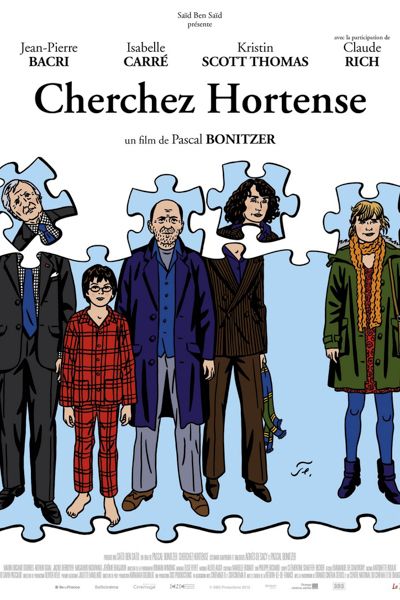 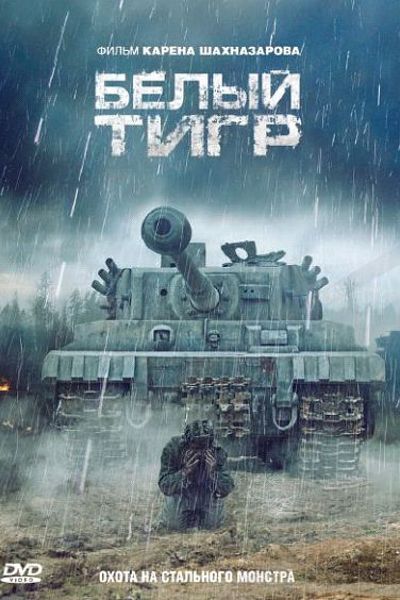 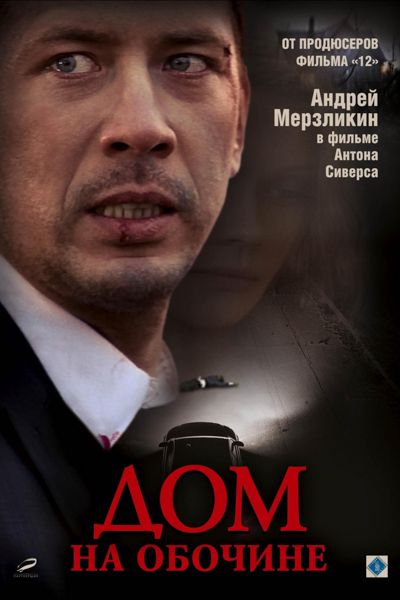 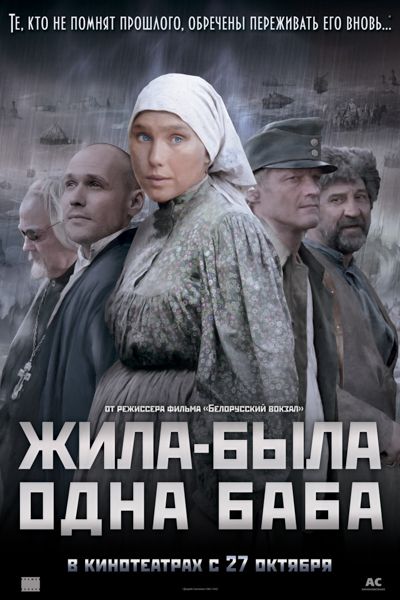 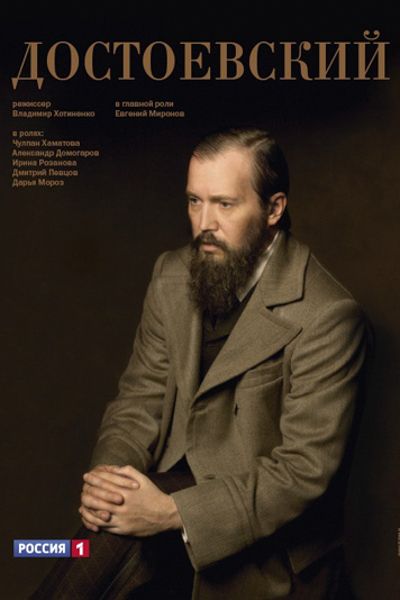 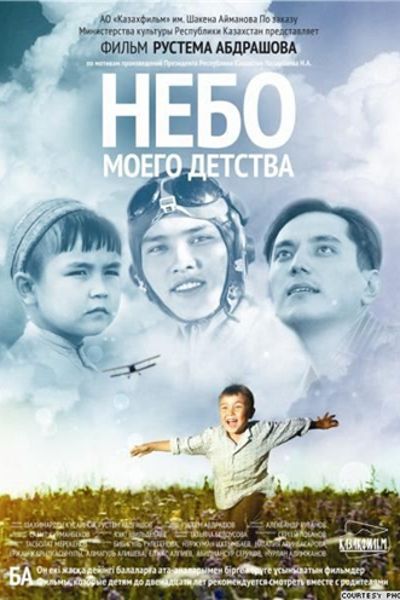 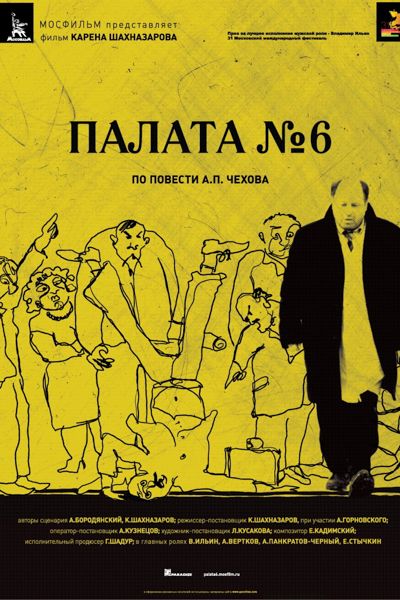 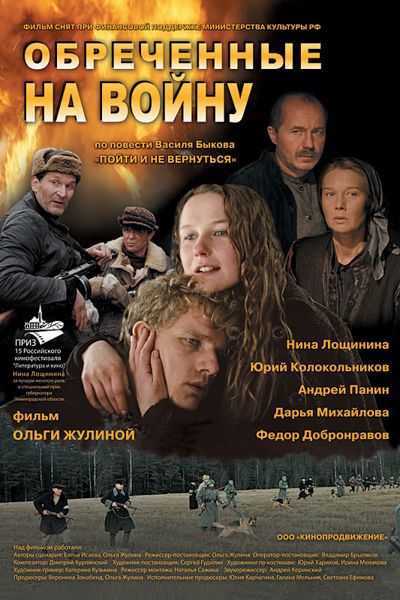 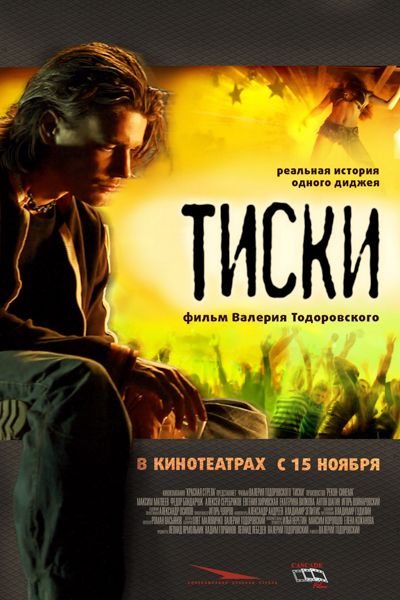 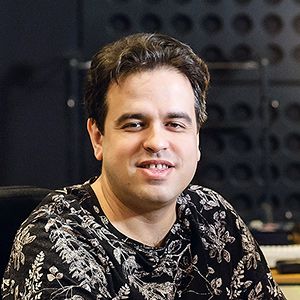 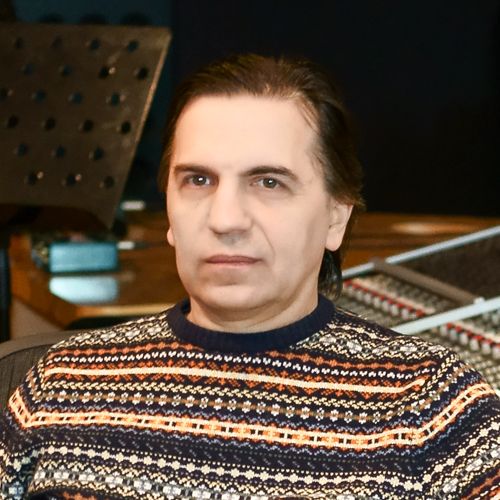 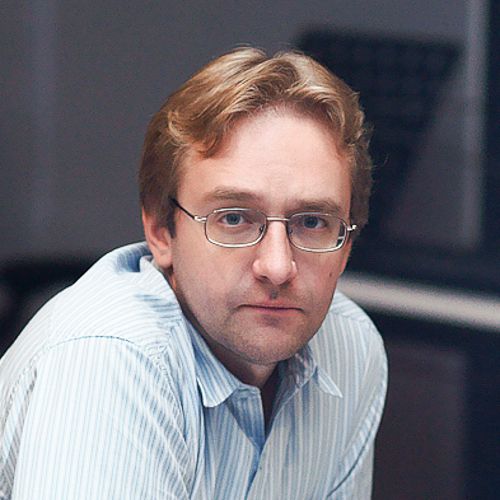 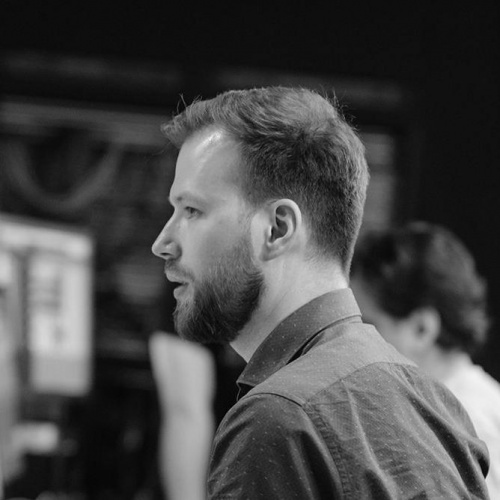